Learn how we're responding to the COVID-19 virus.

There is a not-so-visible amenity, however, that sets Echo Lake apart. SageLife is known for its emphasis on safety and many impressive safety features are built right in.

According to Anthony Iorfida, Senior Project Superintendent for Echo Lake’s construction, focusing on residents’ safety is how all senior living communities should be built.

“Charles Hall Construction specializes in building senior living communities, and we’ve earned a reputation for constructing these communities to be as safe as possible,” Iorfida says. “We believe this is the only way to design and build senior communities.”

“We firmly believe community living is the best way to fully realize the potential of our senior years,” says Kelly Andress, founder and president of SageLife. “With that in mind, resident safety is of the highest priority. Peace of mind regarding safety enhances the dynamic lifestyle that is the key benefit of SageLife communities." 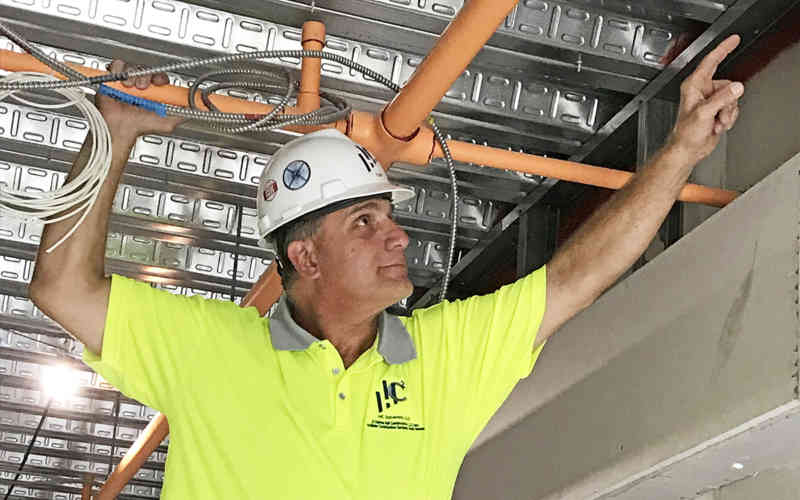